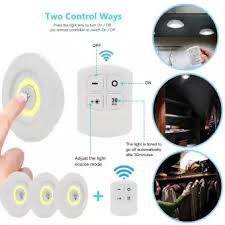 This chic little mirror doubles as an alarm clock.

Now you can save space on your vanity, by having a mirror and a clock in one.

This cute little mirror is super lightweight which means you can take it wherever you go. 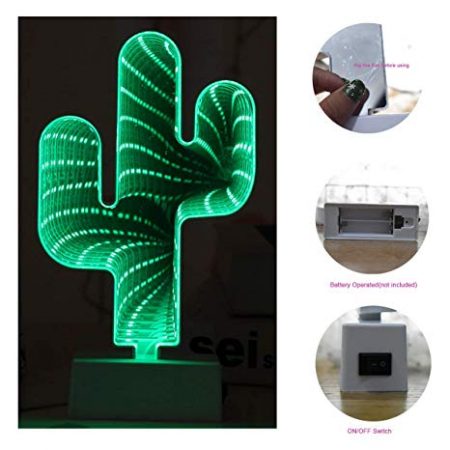 infinity tunnel LED Mirror Lights
R99.00
Beautiful mirror LED lights that create a tunnel effect when turned on. The light can be used as a mirror and a light, giving it multi-functional properties. The interesting designs allows for great decor pieces.   Features: Superior Materials: ABS lamp body and the acrylic mirror plate, lightweight and durable to use A Practical Mirror: When you turn off the light, it can be a normal mirror and is a necessary stand-by for your daily life Two Placement Methods: You can place the light on the surface or hang on the wall Changing LED colors Battery Operated: Powered by 3 AA batteries (not included), and you can control the light via the ON/OFF switch Specifications: Battery Type: AA Body Material: ABS Is Batteries Included: No Is Batteries Required: Yes Is Bulbs Included: Yes Light Source: LED Bulbs Type: Atmosphere,Mood Light,Night Light Wattage: 0-5W Package weight: 0.393 kg Package Size(L x W x H): 24.00 x 25.00 x 5.50 cm / 9.45 x 9.84 x 2.17 inches Package Contents: 1 x Lamp
Add to cart 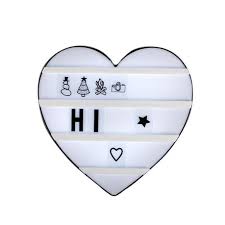 LED Message Light Boxes
R159.00
Cloud Message Light Box:   Let your thoughts float around in this LED light up cloud message board.   This cute cloud will light up your messages or thoughts and creates a magical atmosphere in any room.   Features:   Create your own funky light up message sign Light-up Cloud Shape LED Box Doubles as LED night light 2x AA Batteries (not included) Color: Black     Heart Letters Message Light Box:   Say it from the heart with this heart letter board light box.   This magnetic heart-shaped light box comes with letters and symbols that let you say what you mean.   Freestanding or wall mounted, you can put it just about anywhere to make your space uniquely yours.   Features:   Perfect for parties Super bright LED's Freestanding or wall mounted 3x AA batteries (not included) Color: Only available in black
Add to cart 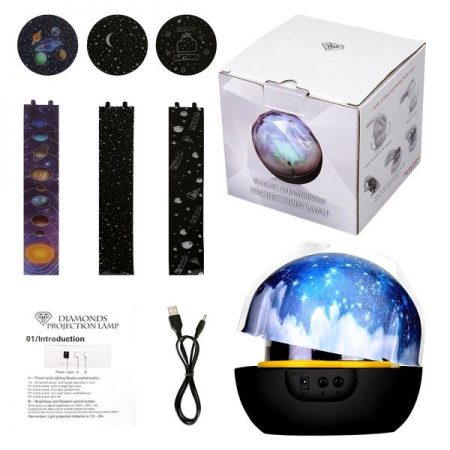 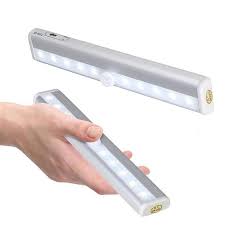 Motion Brite Light
R99.00
Motion Brite Bar is the super-bright LED strip light that turns on and off automatically. Just like the light in your refrigerator, Motion Brite Bar comes on when you need it, then goes off soon after you're done. Because it's motion activated, instead of switch activated, you can put it anywhere you need instant light, with no need for wiring the light itself or a switch to operate it. Just stick Motion Brite Bar in place and that’s it!     The ten super-bright LED bulbs in Motion Brite Bar mean you’ll have easily enough light to see in the dark and, because it’s light-sensitive as well as motion-activated, it won’t come on when there’s already enough light to see by, saving your batteries from unnecessary usage.   Motion Brite Bar even has a detachable backplate, so you can remove it from its position and take it with you if you ever need a handy light in the event of a power cut or an unplanned trip into the garden or garage.   Features:   Motion Activated- Turns on/off Automatically 10 Super Bright LED Bulbs- Cool to the Touch Instant Light Anywhere Installs in Seconds - No Tools, Just Peel & Stick Battery Operated - Requires 4 AAA Batteries (not included) Includes Light Sensor so it Will Only Operate in the Dark
Add to cart 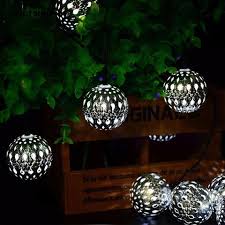 Silver Ball Fairy Lights
R119.00
Hang up these funky LED string lights to add a pretty pop of light to your indoors. Whether you want to spice up your bedroom decor, are hosting a party or require simple yet fancy lighting for an inside event, these string lights will provide the soft decorative light.   Features:   Lights are covered with a patterned metal ball for a festive look. LED lights Energy saving Clear wire More than 10 balls Specifications:   Choose from white or multicolored light Powered by 3 AA batteries Length: 1m
Add to cart

Use this form to find things you need on this site